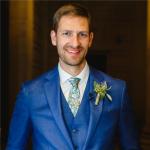 Timothy (Tim) was born in Boulder, CO, at a very early age. With ambitions of becoming a pyrotechnics engineer, he set off to the Colorado School of Mines after graduating high school. This particular field of study was not offered in the curriculum, so he settled for the closest major (Chemical Engineering) and obtained a B.S. in 2004. Staying on at Mines for a Ph.D. (2008), he studied gas hydrates with Prof. E. Dendy Sloan where he developed a passion for novel energy materials, molecular compounds, thermodynamics and spectroscopy.

In 2008 Tim joined the Geophysical Laboratory of the Carnegie Institution of Washington as a Carnegie Postdoctoral Fellow. During his postdoc he became fascinated by high-pressure science. In 2010 he was appointed Research Scientist, then Staff Scientist in 2011. He is trying to make new materials with advanced properties using high- pressure techniques.

When Tim is not in the lab, he can be found in the mountains 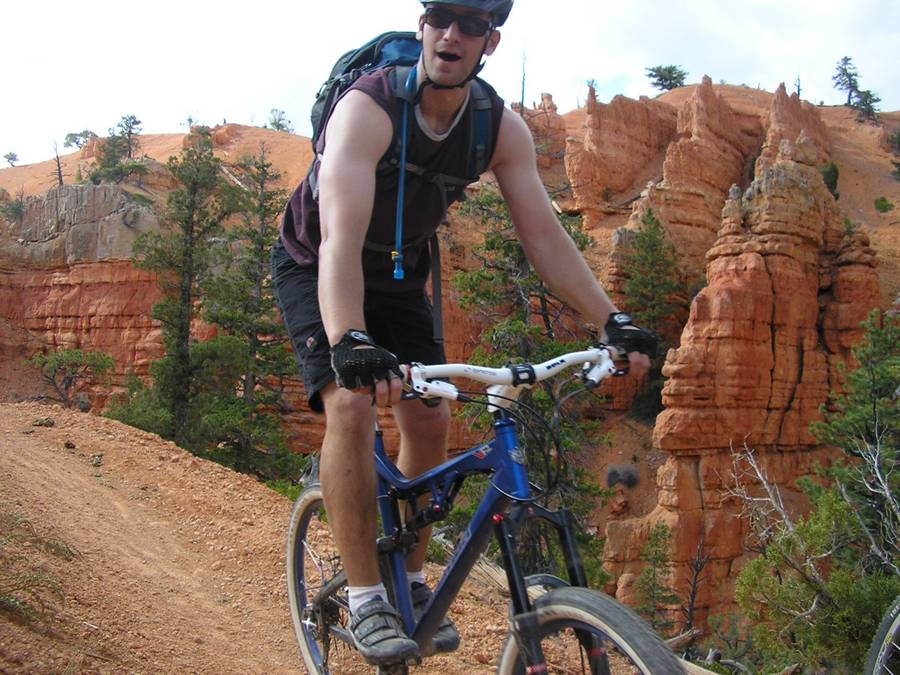 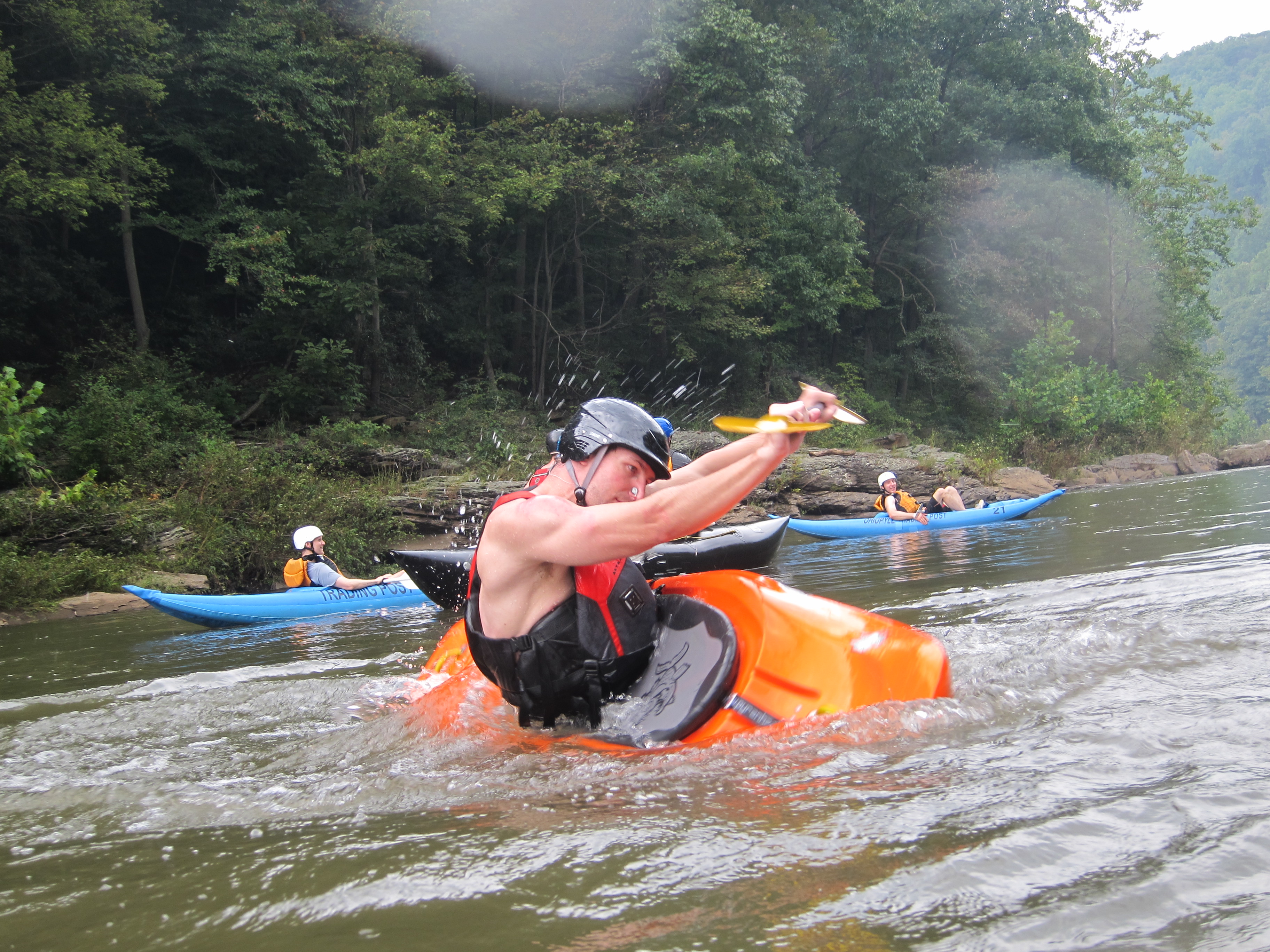 , or above the snow 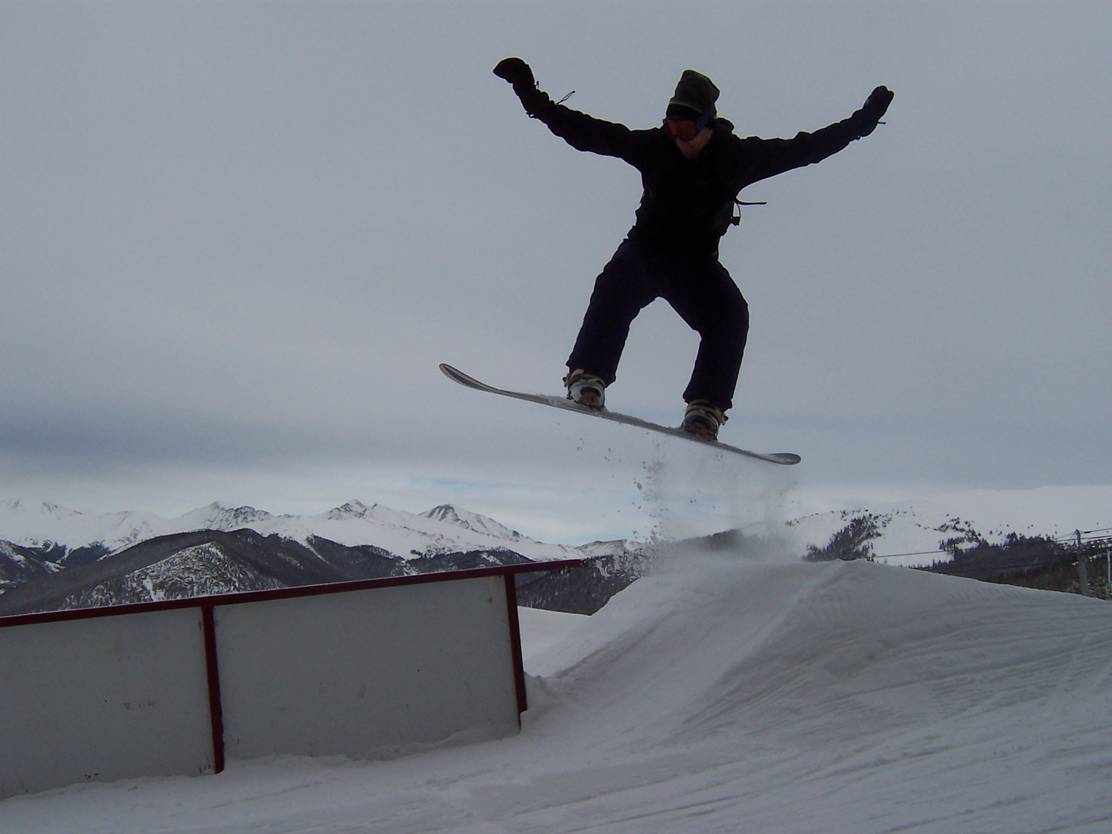 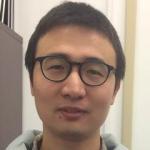 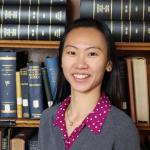 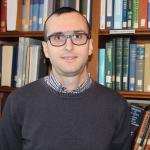 Dr. Piotr Guńka will be a Visiting Investigator for the next year from the Warsaw University of Technology. He will be working with Timothy Strobel on hydrogen and helium inclusion compounds of main group elements oxides formed under high pressure. 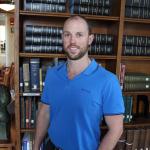 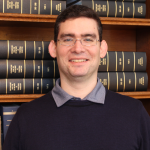 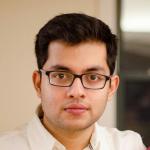 Arani is a student from the Badding Group at PSU.